Next 21 musical films: films to sing along 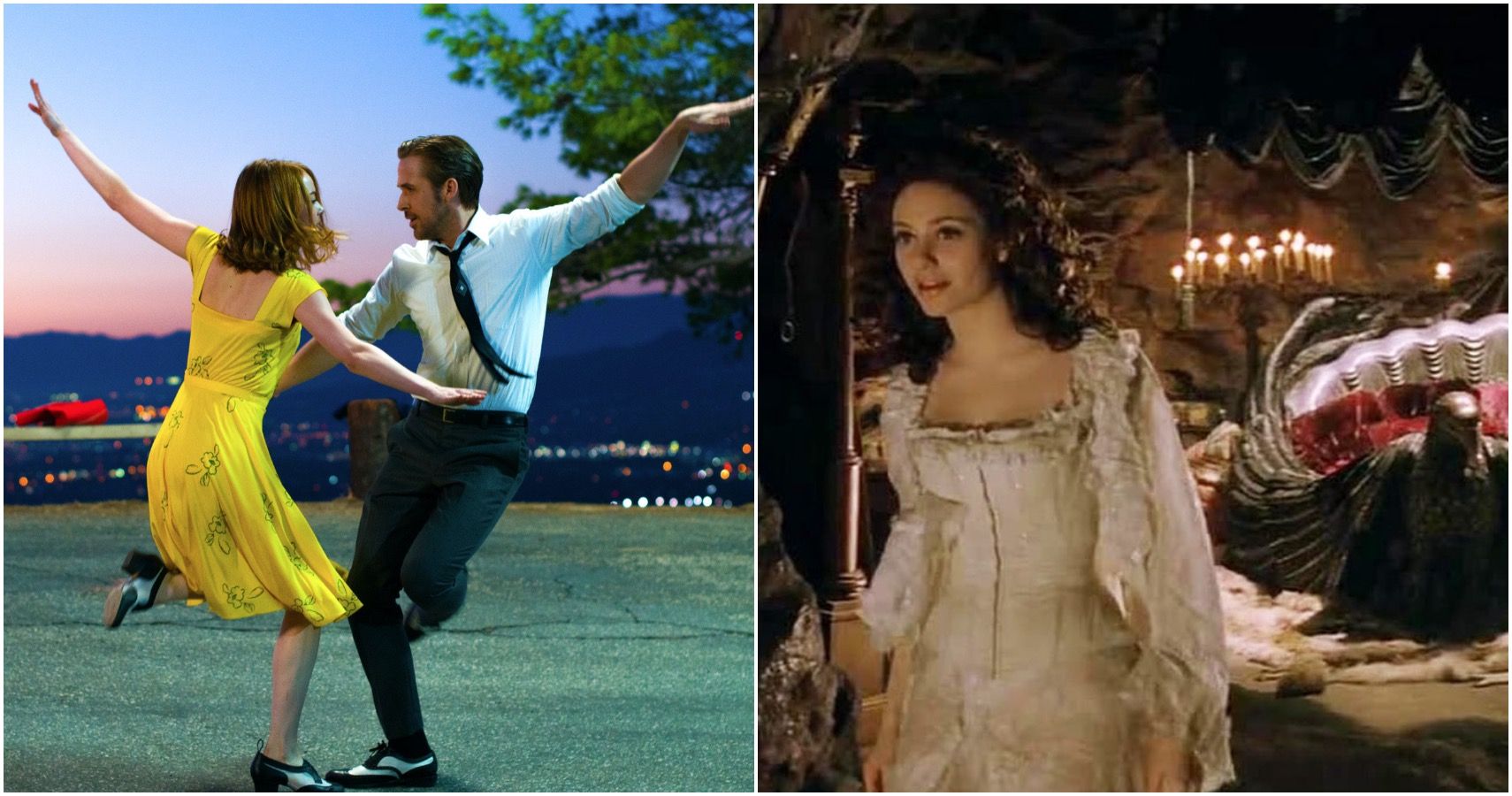