The first sculpture honoring a Latina in Houston was unveiled Saturday at the Center for Pursuit in the East End.

The statue shows Houston-based music artist Norma Zenteno sitting on a bench with her dog by her side as she strums a guitar.

Zenteno, who mixed Latin rhythms with jazz, rock and pop, was the eldest child of Roberto Zenteno, a big band leader and trumpeter who came to Houston in the 1950s. Norma Zenteno and his two brothers performed in all of Texas, with a regular gig at had a regular gig at Sambuca in downtown Houston.

The sculpture was unveiled at MECA at Houston’s Talento Bilingue in the East End in 2020, seven years later the death breast cancer in 2013. At the time, the family, who commissioned the statue, said they were seeking permanent residence.

The Zenteno family wanted the statue to stay in the East End, where she grew up and lived most of her life. His brothers continue to perform in venues across the region under the name Zenteno Spirit.

Join the conversation with HouWeAre

We want to foster conversation and highlight the intersection of race, identity, and culture in one of America’s most diverse cities. Sign up for the HouWeAre newsletter here.

“There are a lot of changes coming to the East End so we think it’s the perfect time to commemorate Norma,” said Javier Zenteno, Norma’s brother. “We want the next generation to know about her and our family heritage. We are grateful to the Center for Pursuit for hosting the sculpture on their incredible campus where many people will view this artwork and learn about the music and history of the Zenteno family.

The Center for Pursuit promotes independence for adults with intellectual and developmental disabilities, autism, or similar conditions.

“We can’t think of a better way to be part of the neighborhood while supporting art in public places,” Charles Canton, executive director of the Center for Pursuit, said in a press release. 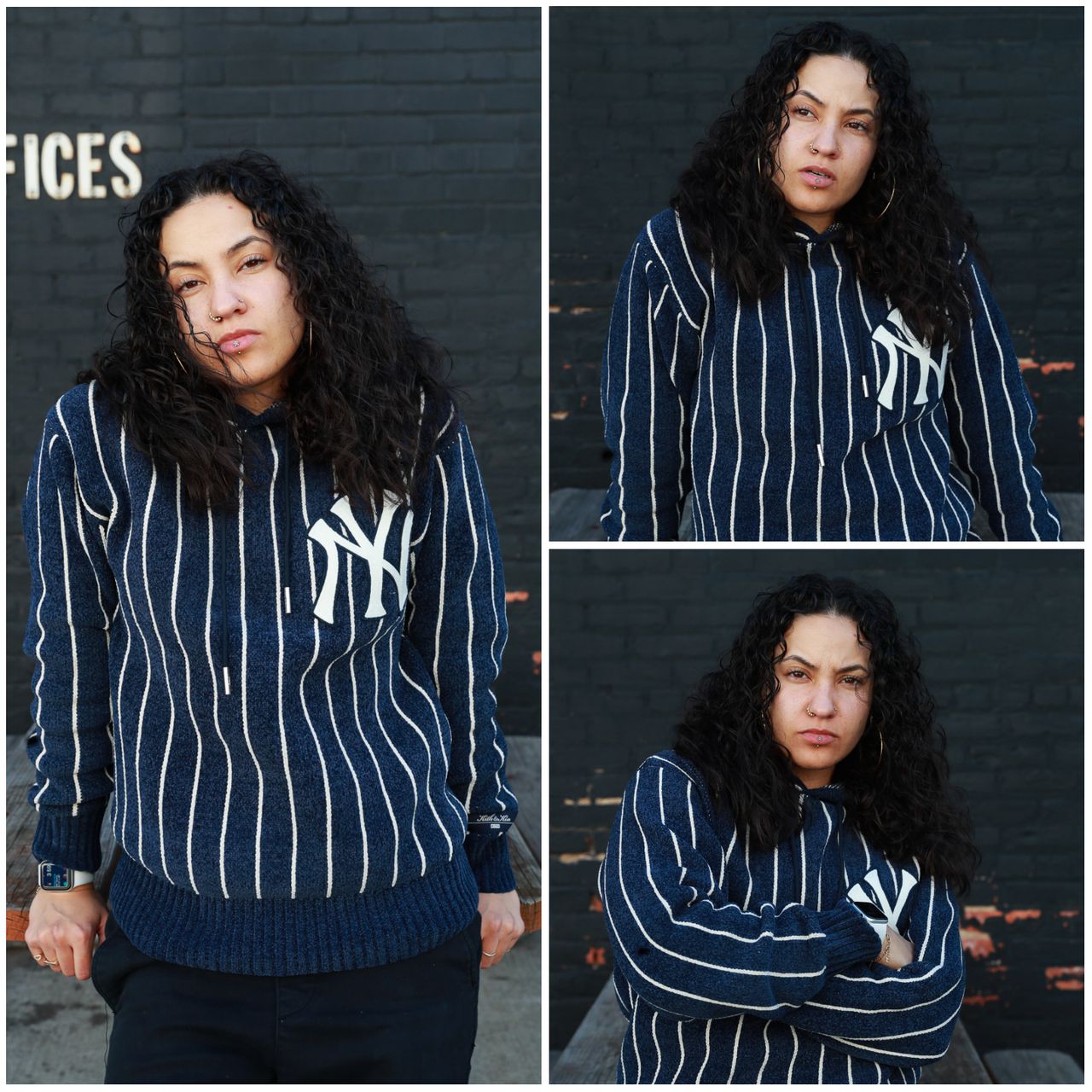 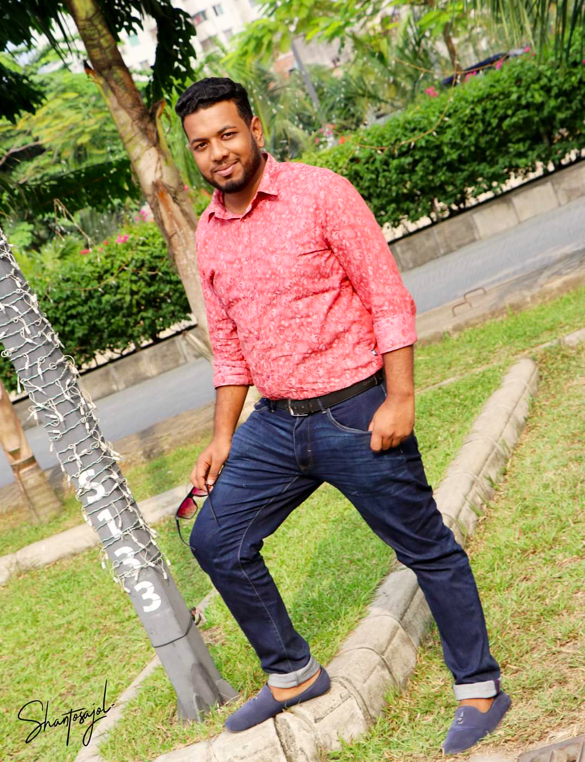 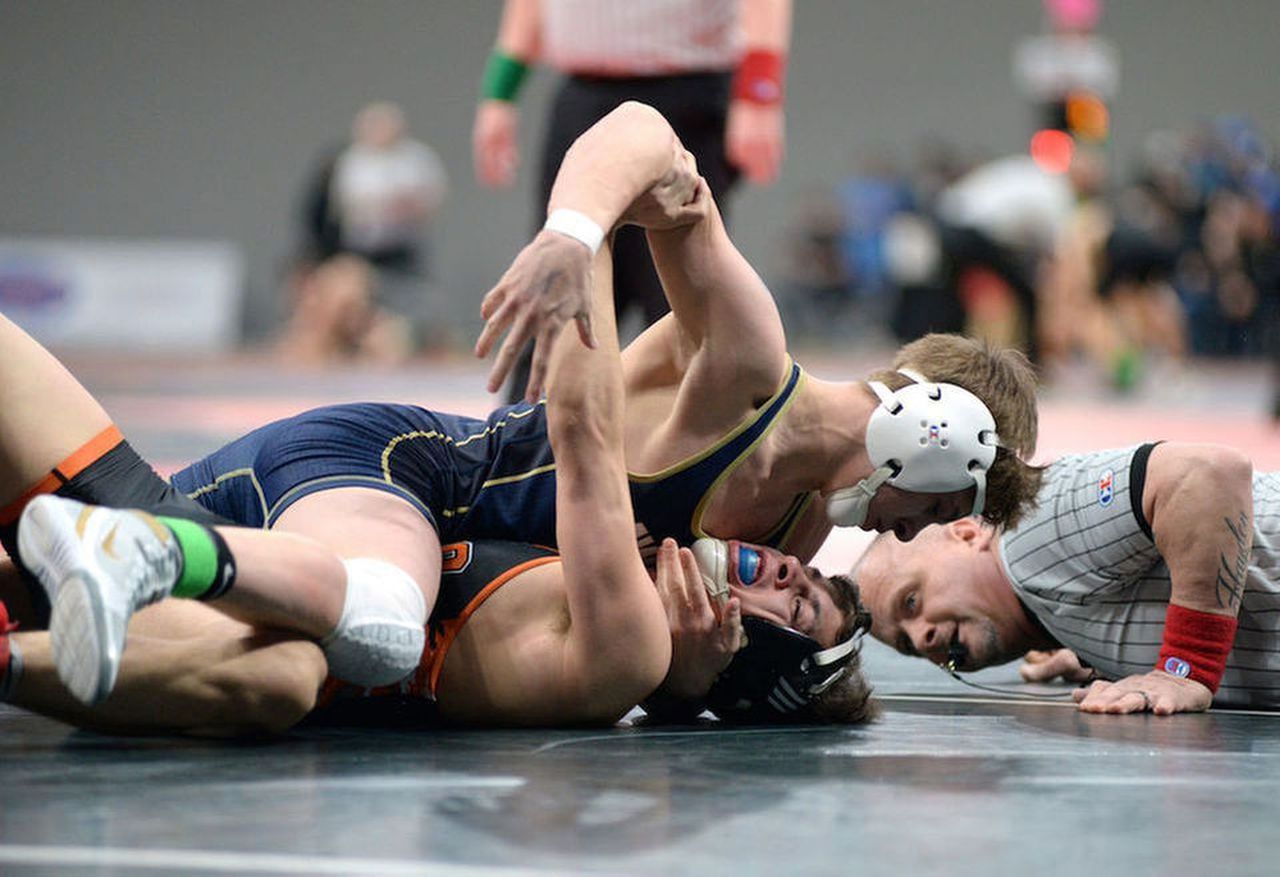