Aman Ullah is a Bangladeshi artist songwriter who has previously verified as the official YouTube artist channel (Aman Ullah) and the biggest music platform.

COMILLA, CHATTOGRAM, BANGLADESH, Jun 20, 2021 /EINPresswire.com/ – Aman Ullah is a Bangladeshi artist songwriter who has previously verified as the official YouTube artist channel (Aman Ullah) and the biggest music platform on Spotify . He received the official artist channel on YouTube on April 20, 2021 and has also been verified on Spotify as an artist. His official Facebook fan page named “Aman Ullah”. He started his music career in 2017 with his own small studio. He made many types of instrumental music. But in 2020 he released his first track titled â€œBlack Angelâ€, â€œHe said,â€œ It’s time to work on my own YouTube channel and on an international music platform like Spotify, Deezer, Amazon Music, iTunes, Soundcloud, Jiosaavn, Tidal, etc. â€œFinally, he is proud to be a verified Bangladeshi musician. He has also checked on IMDB and many other music platforms.

His acting career began in 2016 making short videos on YouTube. When her first video came out on YouTube, it spread all over YouTube. Slowly he began to win the hearts of the public. In April 2016, he became known as a comedy actor among all viewers in Bangladesh. He made a music video in early May of which he was the artist and composer and uploaded the clip to his official YouTube channel named Aman Ullah. The clip is viewed about 3 lakh times a day. From that point on, he didn’t have to look back. He continues to receive invitations from numerous music and film production companies. Since then, he has embarked on his musical career. The audience continues to give haunting songs and videos. His side of the coin was acting in his plays, which helped him gain recognition in the film world.
He said: “I am an ordinary person from the village. My reputation today, my knowledge was made possible by my hard work and my perfect game to win the hearts of the public. Then this love will never be forgotten. I have wanted to work in the media since my childhood. ” And to be known throughout the country. I feel established and blessed to be able to do this today. “

Aman Ullah made his first music with his friends in 2016. Then in 2019 he started working on YouTube. But he didn’t have any success on YouTube at that time. Then he created a Facebook page on September 12, 2019. He created some funny videos, but unfortunately none of his videos got too much view. So he stopped making videos. But in 2020, after the Covid-19 virus was locked down, he was too bored staying at home and decided to create videos again. And finally, one of his videos went viral on YouTube and got over 2 million views on Facebook. Then the golden age came for him. He had more and more followers on his Facebook page and now has a huge amount of audience / followers on social media platforms.

In 2021 he released his new album titled “Village Side” and started working in the music industry as a musical artist. He has already downloaded a lot of music and soundtracks from international music platforms. Some of his music is feel me, play with my emotion, etc. His music is already available on different music platforms like Spotify, Apple Music, Amazon Music, I tunes, Deezer, soundcloud, tidal, jiosaavn and other international platforms.


The priority of EIN Presswire is the transparency of the source. We do not allow opaque clients and our editors try to be careful to eliminate bogus and misleading content. As a user, if you see anything that we missed, please bring it to our attention. Your help is welcome. EIN Presswire, Every’s Internet News Presswire â„¢, tries to define some of the limits that are reasonable in today’s world. Please see our editorial guidelines for more information. 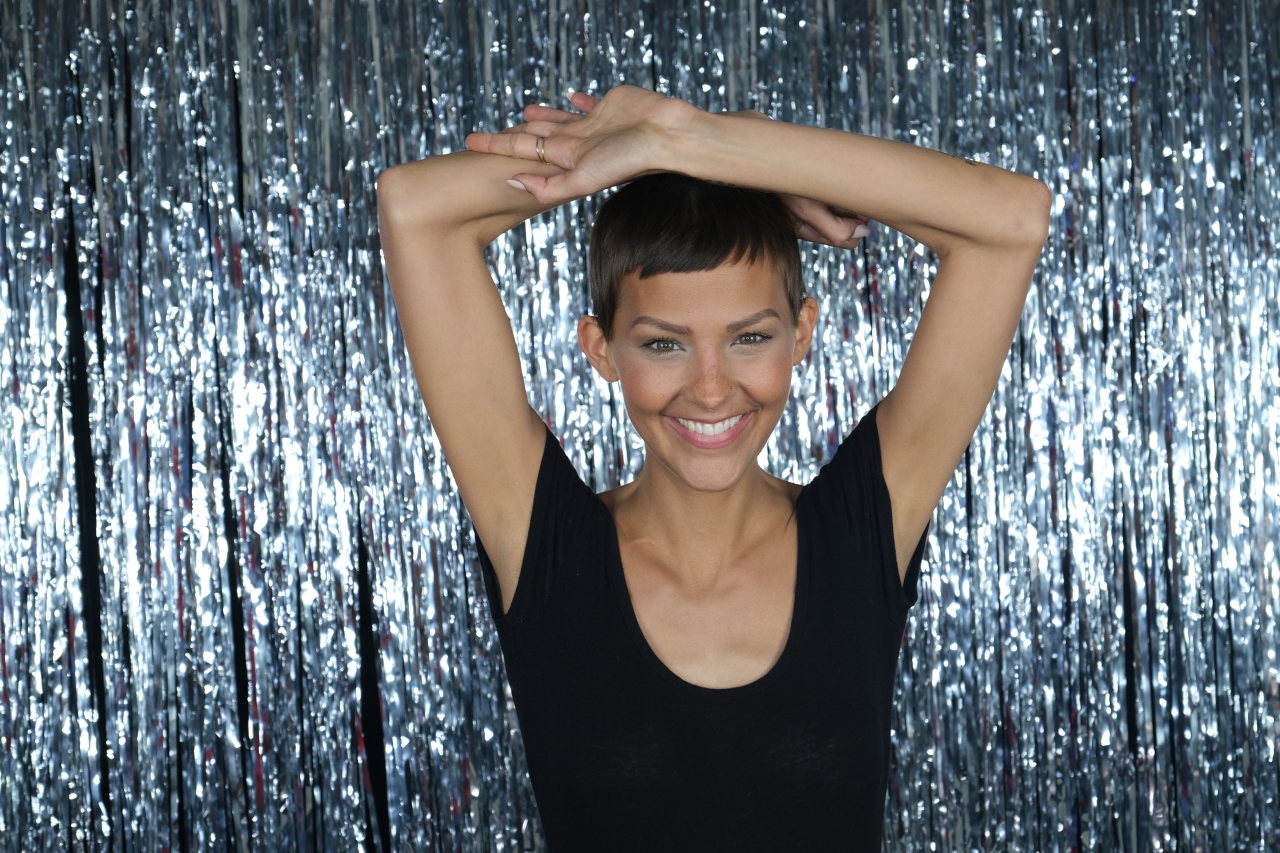 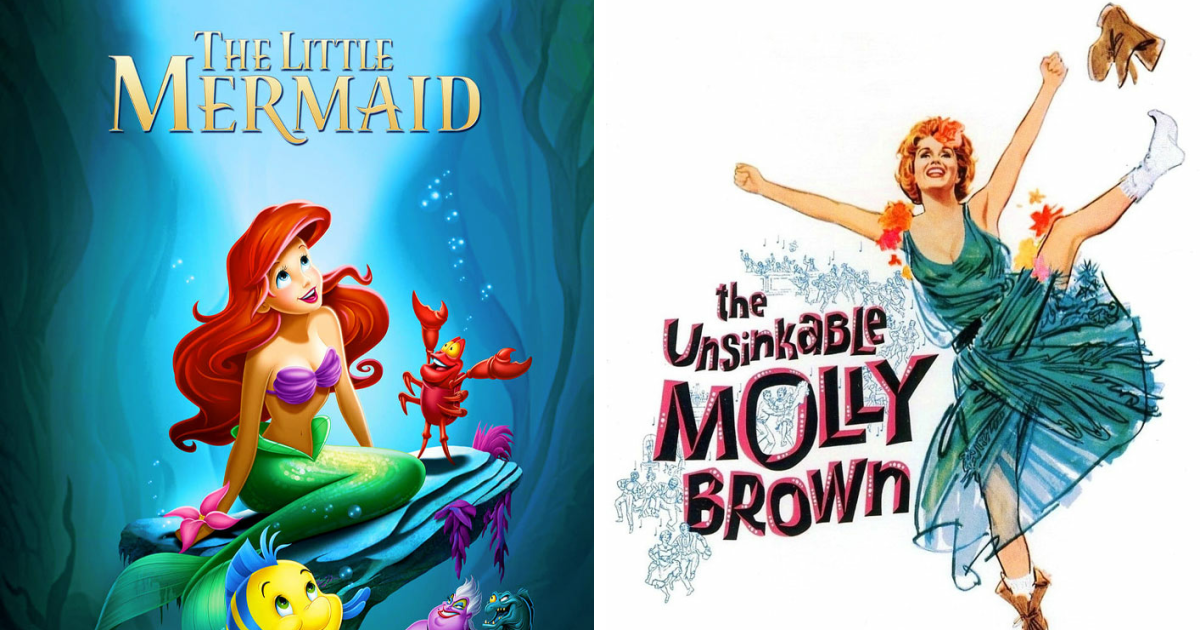 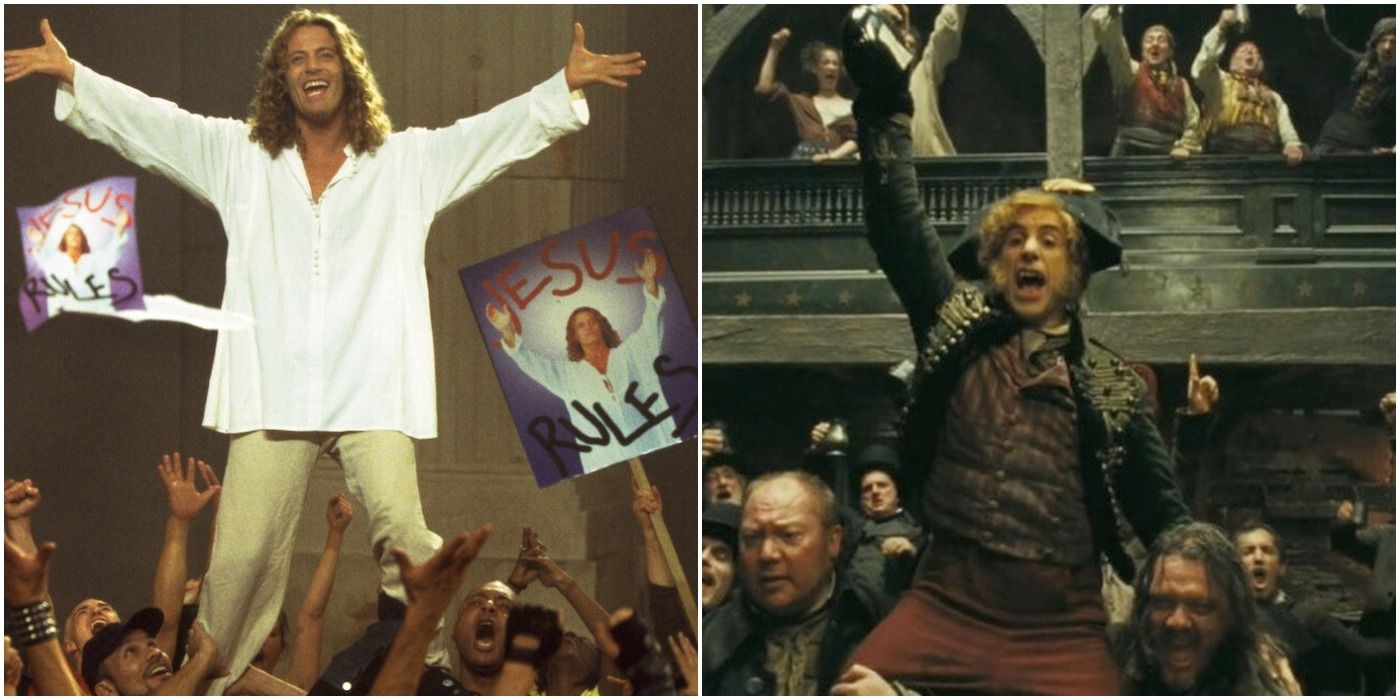