By Stuart Fraser For MailOnline

Torres, 30, agreed to join Atletico on loan from AC Milan until the end of the 2015-16 season and the transfer was confirmed on Monday.

And Koke believes the return of the club legend may help them in their bid to retain the Spanish title. 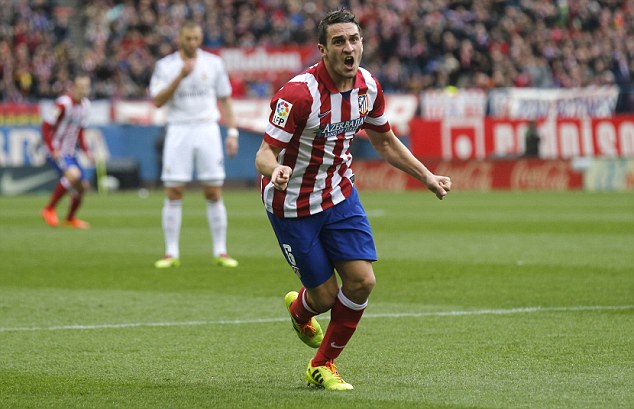 “It’s very exciting for us to be reunited with Torres,” said Koke, 22. “He’s still a player who can be one of the best forwards in the world when he plays regularly. 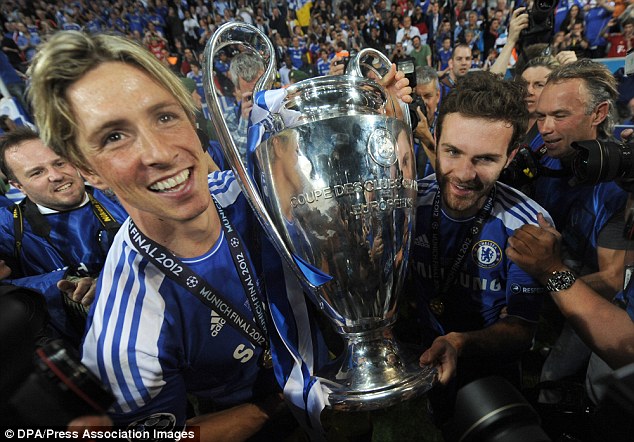 Torres won the Champions League during his time at Chelsea, which he joined after Liverpool

“We want to defend our La Liga title. Real Madrid and Barcelona are playing well, but it’s our dream to keep it – and we have to believe it’s possible.

“It’s players like Fernando who won the World Cup and the Champions League who will help us achieve this goal.”

Previous Sing and dance through these musical films - Film Daily